The early years of CAHP’s existence lays down the foundation of this organization, which has since flourished and added a significant number of people and areas of expertise. Similar to any professional association, the coming together of like-minded individuals begins with the demand for a constitution, or union in a particular trade.

In 1984, this became the case for a number of heritage professionals across Canada, who first generated discussion on practical concerns they faced daily regarding heritage and culture. Hal Kalman, a principal at the Commonwealth Heritage Resources of Vancouver became the first president. Liz Addison became the first Secretary-Treasurer. Other Directors included: John Blumenson, Michael McClelland, Mark Fram, Ron Williamson, Richard Unterman, Phil Goldsmith, Chris Andreae, Steve Otto and Donalda Hilton. In this way the “Association of Heritage Consultants” (later re-styled with the addition of the words Canadian and Professional) was born. 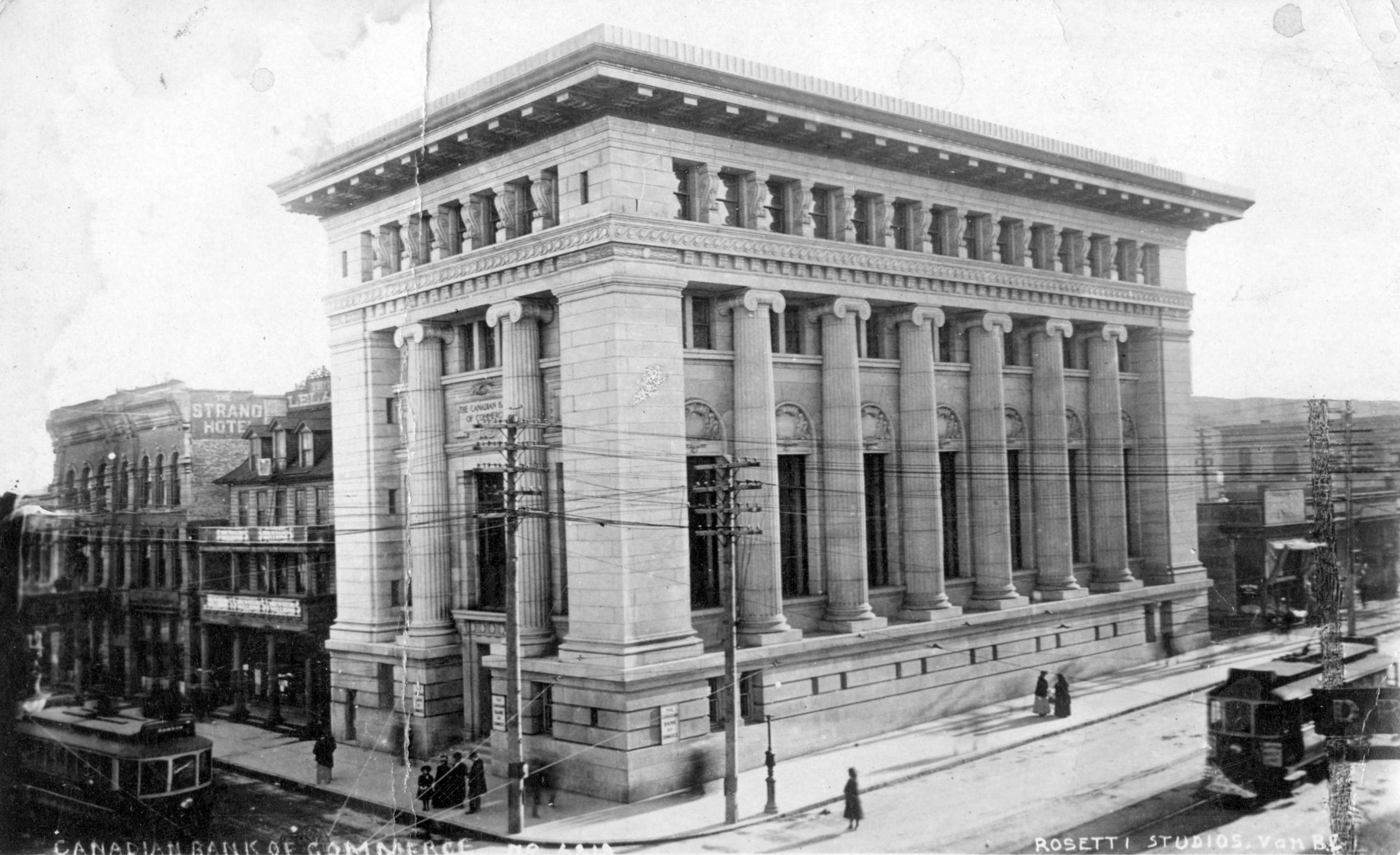 The creation of CAHP emerged out of the issues of unifying ideas, regulations and processes within which heritage professionals could work. In 1988, the first official meeting was held at the Spadina House in Toronto, with 50 to 60 people in attendance. By the end of an enthusiastic meeting and reception, it was concluded that the formation of a professional heritage association was essential.

By May of 1987, the Heliconian Club in Toronto’s Yorkville District held an inaugural general meeting with Hal Kalman assigned as the first CAHP president. Other members at this time included John Blumenson, Ron Williamson, Richard Unterman, Phil Goldsmith, Steve Otto and Donalda Hilton, and with that the CAHP was born.

The first steps were to tackle important matters in a structural and logical manner. Thus, the initial tasks were to formulate a constitution and a code of ethics, as well as establishing the roles of members, all the while finding ways to attract to new members.

Drafting a constitution and a code of ethics was placed into the hands of David Cuming of Hamilton, Ontario, who, along with Chris Andreae would use his knowledge and experience with planning associations to create the documents. Each draft would be circulated to other members until 1989 when the final versions were completed.

The assignment of roles within a Board of Directors and Committees was also crucial to the operation of CAHP. This included Committees for Membership, Communications, Advocacy, Ethics and Business. To maintain a consistent rotation of new members, two-year terms were implemented for some positions. Additionally, particular association, such as with the ICOMOS (The International Committee of Monuments and Sites) was beneficial in garnering attention for CAHP and consequently expanding knowledge of and interest in group even further.

A membership initiative was launched during CAHP’s first year, which saw over 50 individuals join the organization. This included members of both public and private sectors who needed to meet particular criteria and go through an application process for admittance.

By year two, Massey College at the University of Toronto became the new meeting place for CAHP. Both the aesthetically pleasing exteriors and stoic interior provided an ideal locale for the Board’s meetings. CAHP’s association with Massey College has since continued with the use of the College as a venue for annual year end festivities as well as for the Tenth Anniversary Conference held in May of 1997.

At Massey College, John Peter of Ontario Hydro took on the task of creating CAHP’s newsletter, the Heritage Consultant’s Forum. The newsletter featured accomplishments, articles, and announcements related to the field of heritage. Another component of CAHP to be developed during the time spent at Massey College was the production of the first Member’s Directory. Its purpose was to showcase and elaborate on the skills of CAHP members while also providing a network between heritage professionals and potential employers. The directory is one of the most important features of CAHP, as it is a communication tool and an invaluable service for bridging connections between professionals and clients.

With the creation of the Advocacy Committee, the clarification on tendering in heritage contracts became a point of contention. Eventually the committee arranged to put on workshops in order to discuss methods in streamlining these processes, resulting in the publication, Guidelines for Tendering. The manual became the most referred to text for questions related to tendering, and was distributed nation-wide to developers, municipalities and government agencies. The Committee also played a part in reviewing government policy and legislation, as well as involving itself in public consultation for implementing new acts and regulations.

Reaching out Across the Country

By 1989, CAHP had become an association of 80 to 100 people, with the majority of its membership made up of professionals living and working in Southern Ontario. Thus, the effort to expand nationally was a natural step and new networks were established in the West and the Maritimes, which created connections between provinces. The national expansion allowed for certain tasks to be taken on by members in other provinces. For example, editorship of the Forum was taken on by members in Nova Scotia, and later in Manitoba. It also provided new venues for CAHP events and meetings. All of these endeavours paved the way for CAHP to be a successful, national voice for heritage professionals.

Consistency in improvement and renewal is a key factor to the success of any organization, and CAHP is no exception. This idea was implemented the early 1990s with the assistance of volunteers who helped to improve administrative details including tasks in bookkeeping and maintenance of membership records. Additionally, a complete review of the Association was held to reflect on the collective and all of its inner workings, and to create an action plan for the five years ahead.

The early years of CAHP’s success can be partially attributed to the presidents who demonstrated exceptional leadership skills by combining vital components for running an association. It was also the first members who took the time to add qualitative information and knowledge to these components. Ultimately however, it is the practice of heritage and the need to unify the principles of this profession that continue to make CAHP the thriving Association it is today.