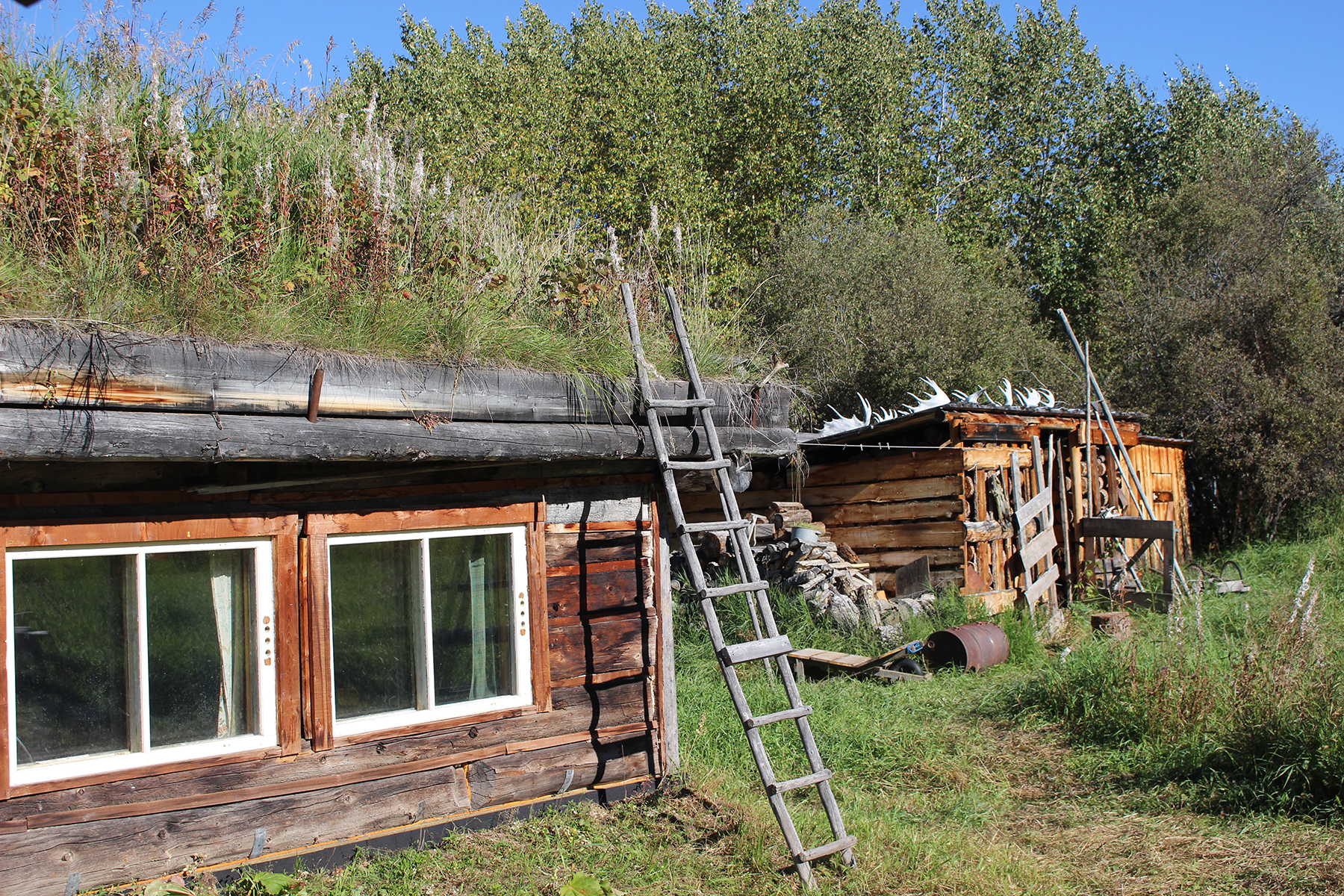 Lansing is an exceptional heritage site in central Yukon identified as having special significance by both the First Nation of Nacho-Nyak Dun (FNNND) and the Yukon Government (YG). Lansing is a site of historic and ongoing intersection between two cultures based on mutually beneficial trade and where traditional practices of hunting, trapping and harvesting take place. From 1902 to 1937, a successful trading post operated there, followed in 1979, by its current use as a base camp for a trap-line concession. Lansing is a site with limited built resources set in a rich cultural heritage landscape setting with significant associative values because of the connection with the FNNND ancestors. The Management Plan, initiated in July 2016, will guide Lansing’s continued evolution and stewardship by the FNNND. The Chief and Council and YG Minister of Tourism and Culture accepted the final plan in February 2018 during a special celebration.