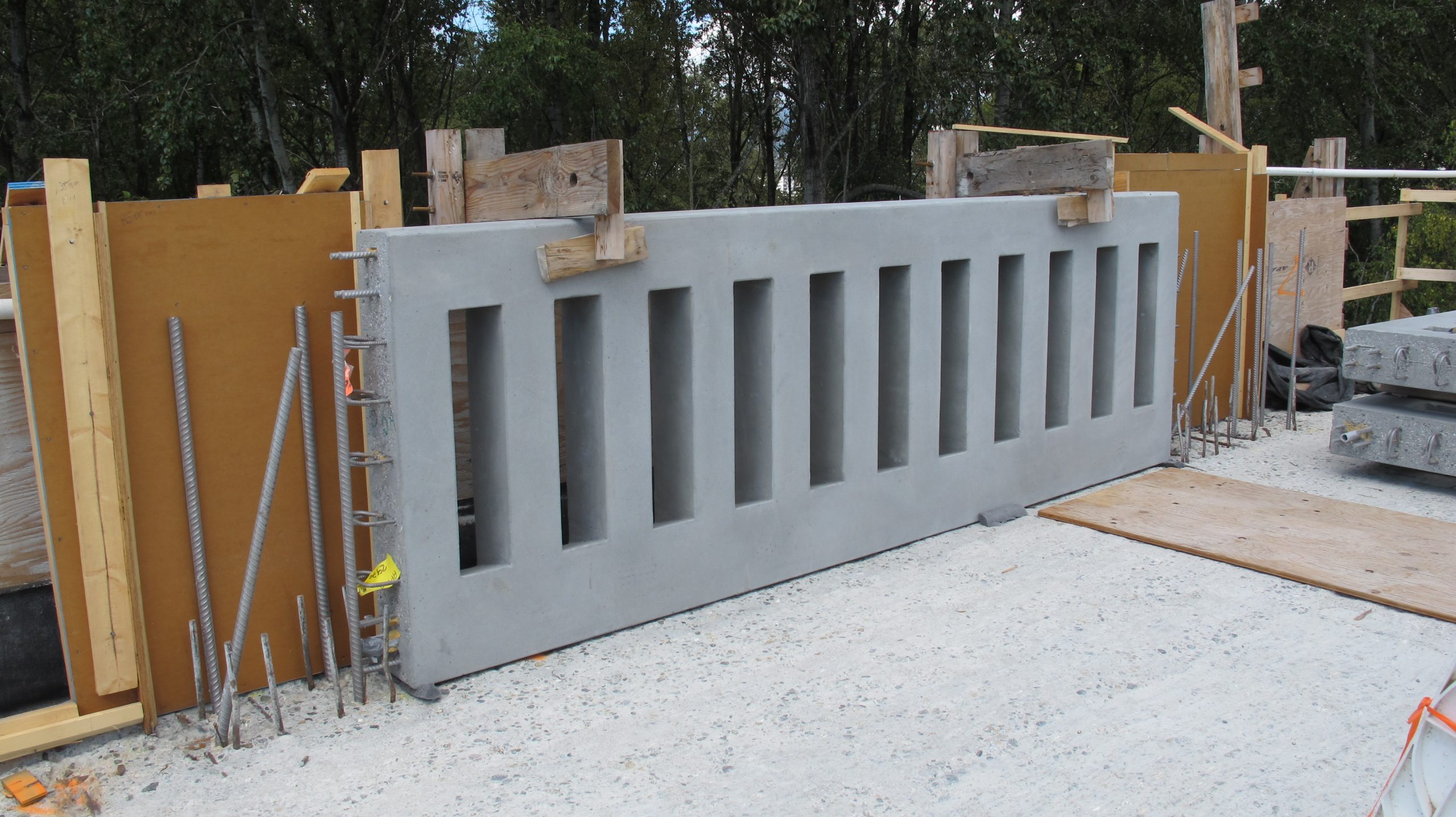 Rehabilitation Of The Burrard Bridge (Vancouver, BC)

Despite ongoing repair work over its lifespan, the historic Burrard Bridge was demonstrating the effects of age, heavy usage and a harsh marine environment. Opened in 1932, the iconic concrete and steel structure – one of Vancouver’s visual landmarks – was suffering from accelerating deterioration and spalling of the railings, stairs and other masonry elements. Since the early 1990s, there were ongoing public debates about how to handle issues of vehicular, bicycle and pedestrian capacity, which remained unresolved for two decades. Proposals to hang “outriggers” on the outboard sides of the Bridge were vociferously opposed by heritage advocates. This uncertainty was finally resolved with the decision to close two lanes of vehicular traffic to allow the installation of bike lanes, rather than alter the historic profile of the Bridge. The design for the much-needed rehabilitation finally proceeded in 2011, and the work was completed in 2017. A key aspect of the project was the restoration of the original light fixtures, including the 74 pedestrian light standards that line the bridge.