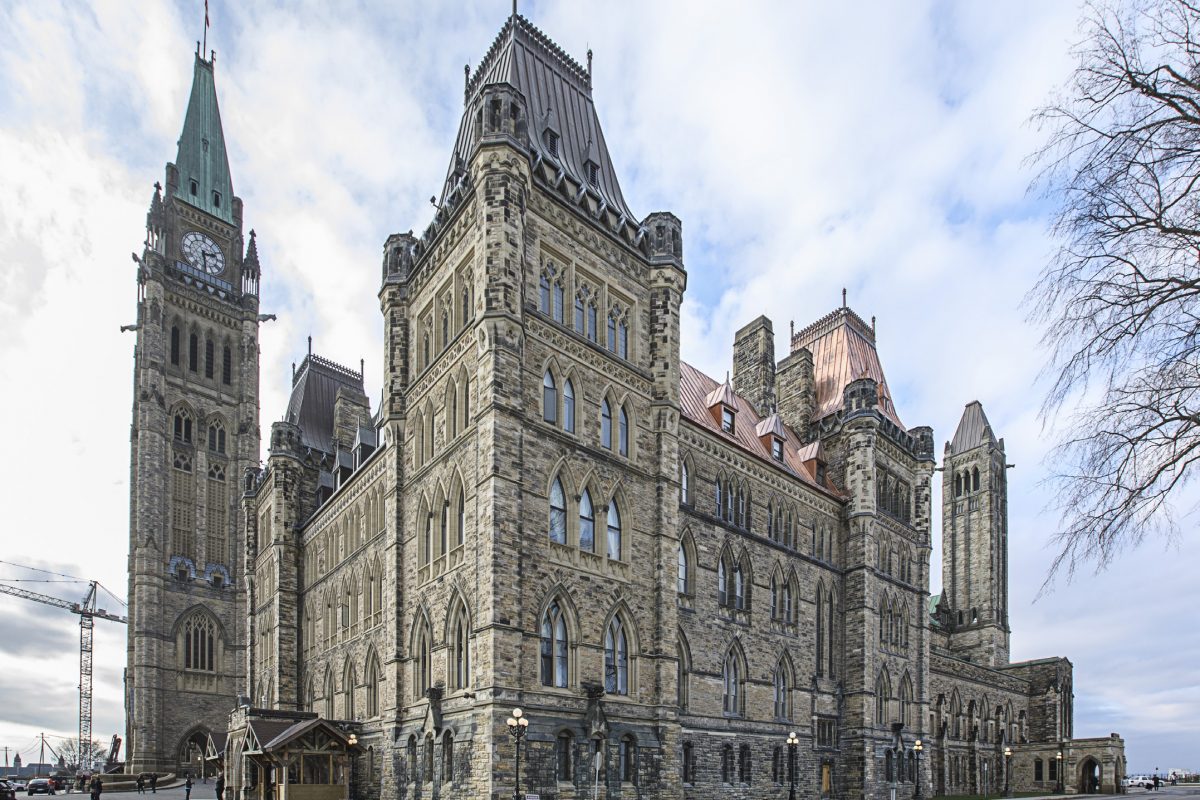 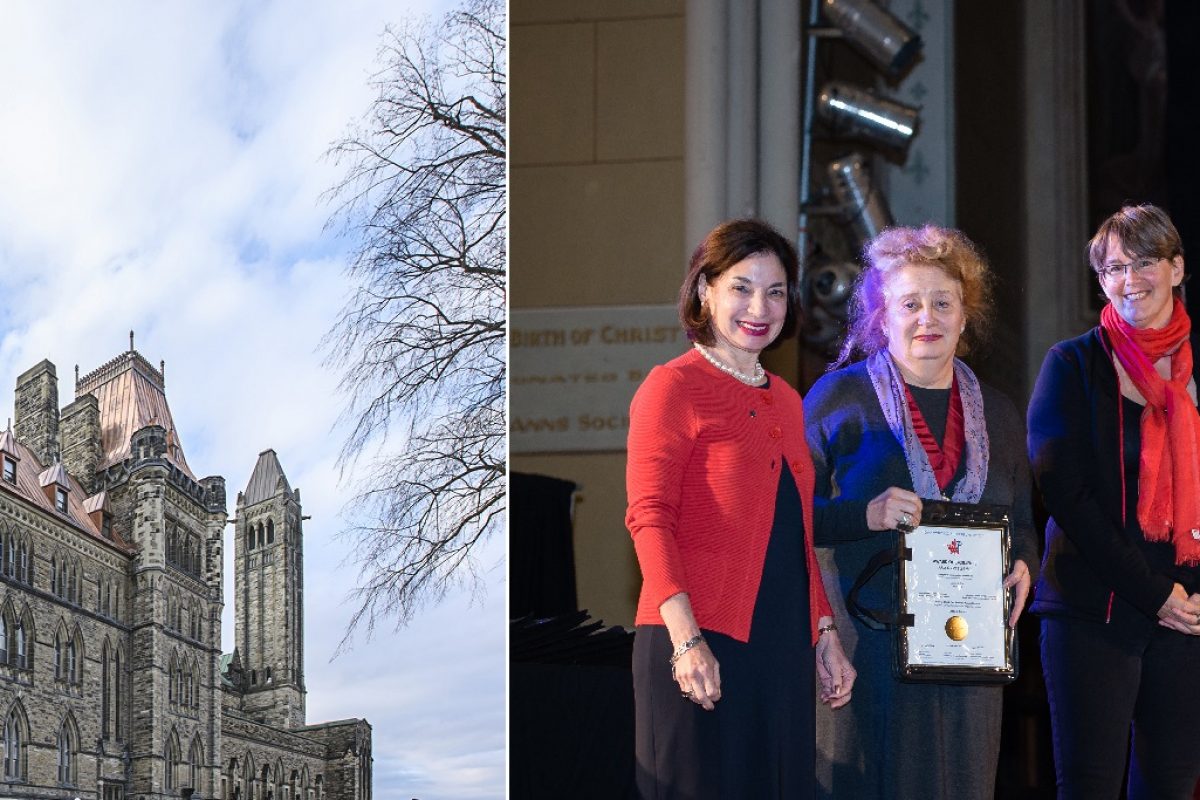 The Centre Block of Parliament is arguably the most iconic building in Canada. Classified by the Federal Heritage Buildings Review Office and the centerpiece of the Parliament Hill National Historic Site, the Centre Block was constructed between 1916 and 1927, according to the designs of Pearson and Marchand. Its modern Gothic Revival architecture was designed to marry with that of its earlier companions, the East and West Blocks. The building is the seat of the Canadian House of Commons, Senate and Library of Parliament. It also houses parliamentary offices.

FGMDA (now EVOQ Architecture Inc.) was hired as the prime consultant and heritage conservation architects. In this capacity, our team conducted building condition surveys, exploratory openings, the testing program and designed a work plan that followed the Standards and Guidelines for the Conservation of Historic Places in Canada (2010). Although the initial scope of work, surveys and contract documents included the rehabilitation of both pavilions, the final work plan targeted only the East Pavilion. EVOQ stabilized the West Pavilion under a separate mandate; however, its comprehensive work-plan could not be enacted because of conflict with the construction of the adjacent Visitor Welcome Centre.

CAHP | ACECP was founded in 1987 to represent the interests of professionals in many related fields of heritage conservation.